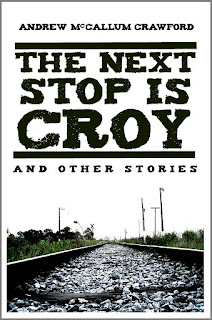 
The book is available on Amazon co uk and Amazon com.
Posted by Andrew McCallum Crawford at 13:55